HOUSTON—When McKinsey & Co. crunched the numbers linking diversity to financial performance, the results were clear and, to some extent, brutal.

Companies that had achieved a significant level of gender diversity, i.e., representation of women on executive teams, were 25% more likely to experience above-average profitability and rank in the top quartile of the industry than those in the bottom quartile in 2019. Further, the gap had widened from 15% in 2014 and 21% in 2017.

When ethnic diversity was considered, the gap widened even more. Companies that prioritized inclusivity were 36% more likely to land in the top quartile than those that occupied the bottom quartile. 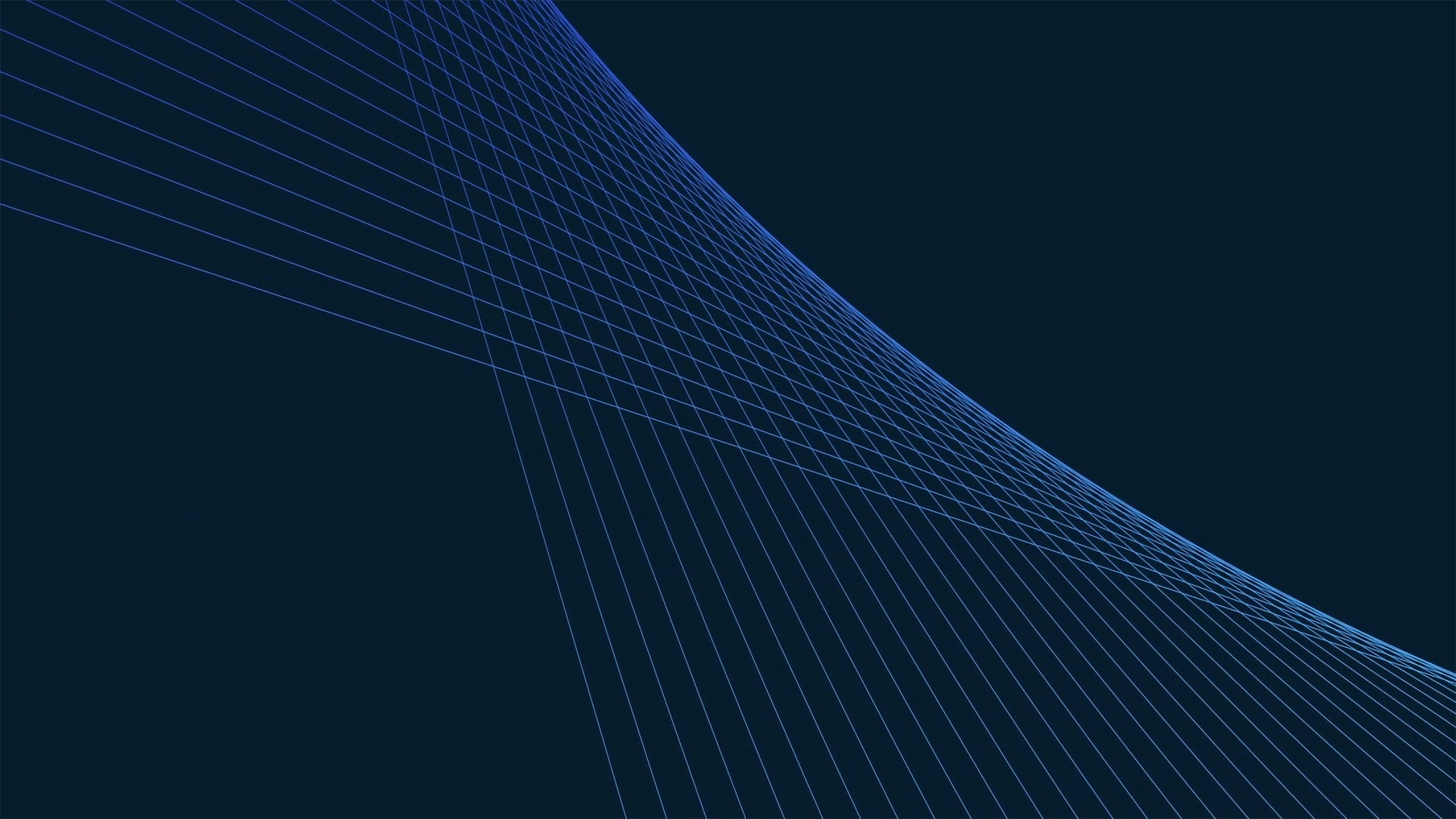 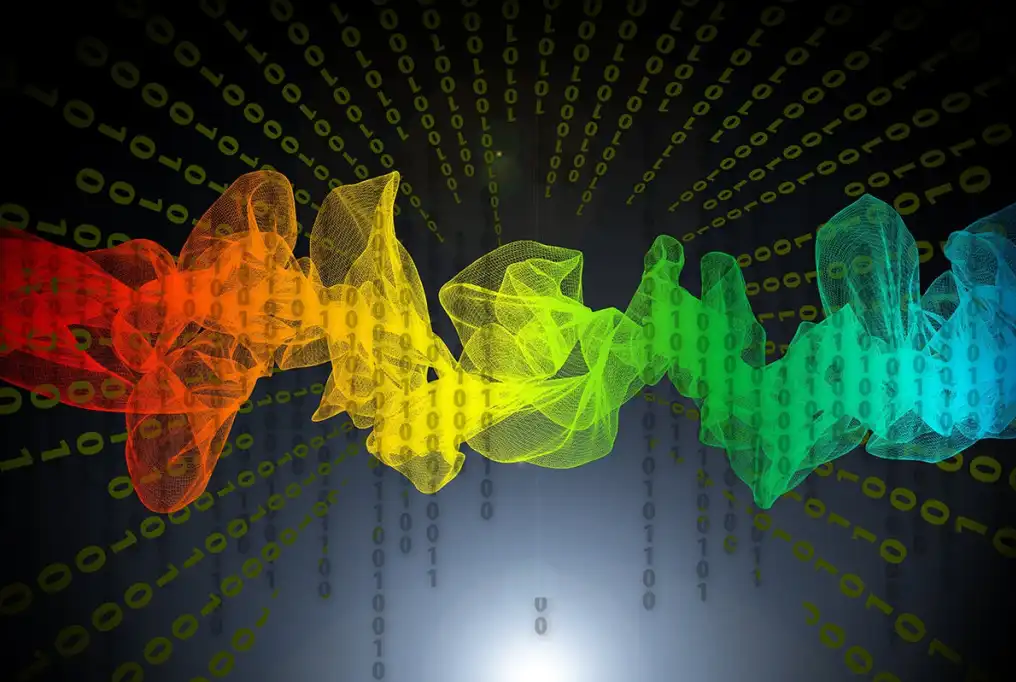